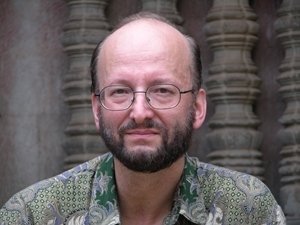 Let us begin with a little test. Do you think …

Stephen Skinner is an internationally acclaimed author and lecturer. Recognized as the man who brought Feng Shui to the West, he wrote the first 20th century English book on the subject in 1976 called Living Earth Manual of Feng Shui.He is also responsible for launching and publishing the first full colour magazine on feng shui, Feng Shui For Modern Living, which was distributed in 41 countries with translated editions in German and Chinese. At its peak the English edition sold over 121,000 audited copies per month, and Stephen was nominated at the PPA awards as UK ‘Publisher of the Year’ (the UK print media equivalent of the Oscars). Stephen was educated at Sydney University graduating in English Literature, Geography and Ancient Greek Philosophy. His first profession was that of Geography Lecturer, at what is now the University of Technology in Sydney. His interests include feng shui, ancient civilisations, geometry, travel, computers, magic and the Middle Ages. Stephen spends his time writing, teaching and researching feng shui and the Western Hermetic tradition. He is the author of more than 30 books published worldwide in 20 different languages and his books have had introductions by such diverse people as Colin Wilson, HRH Charles Prince of Wales, and Jimmy Choo – shoe designer to the stars.

IFSA Australia Team at the 2013 IFSC in Singapore