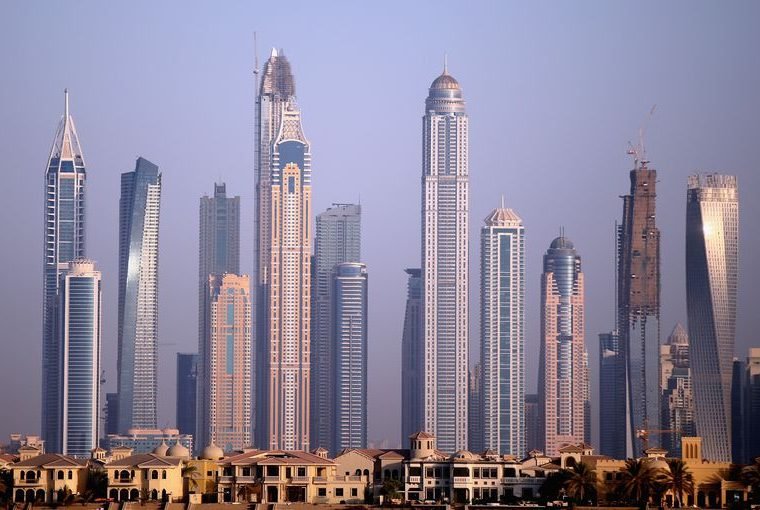 At the 2015 Shanghai IFSC , Grand Master Dr Stephen Skinner presented a convincing argument that buildings are perhaps not the urban equivalents of mountain dragons, as popular theory would suggest.  His contention was that whilst they may protect against wind, providing a modicum of ‘support’, they lack the deep roots necessary to produce Sheng qi ‘Generative Qi’ and water.

It would be easy to assume at a cursory glance that the Feng Shui Classics have nothing to say on this modern perspective, but that assumption would be wrong.  A more comprehensive investigation reveals some interesting results…

Guo Pu of the Jin Dynasty 1 is often referred to as the ‘Grandfather of Feng Shui’ and considered by many to be the originator of the art.  An accomplished practitioner of divination, he was also a famous scholar and commentator of ancient texts.  It is likely he developed Feng Shui theory based on his experiences and extensive knowledge of the Five Confucian Cannons 2 along with other works he annotated including an Encyclopaedic Dictionary encompassing Metaphysics terminology, a Geographical manual and collected verses on Astronomy 3.

His text, the Zang Shu4 ‘Burial Book’ is the oldest surviving on the subject and perhaps the foundation source of all Feng Shui wisdom.  Far more than just a manual for burying the dead, it has been universally recognised that the principles within can be equally applied to dwellings for the living.  Looking deeper still at the content, along with his other writings, reveals a complete antique system, equipped to deal with all manner of practical situations.  Whilst some question its applicability to contemporary living, this is usually due to ignorance of the material, not expertise.

The inner chapter 5 of the Zang Shu discusses ‘Five Mountains not fit for burial [dwelling].’ 6 Each provides important information that can aid in analysing urban landform –

1. ‘Qi harmonises with life, thus barren mountains are not fit for dwelling.’7 Commentary – When a mountain is ‘bald’, this indicates vegetation cannot grow.  When there is no generation of new life, this is a sign there is no qi.  Plants do not grow on buildings (rooftop gardens are not the exception), therefore they make for inauspicious mountains.

2. ‘Qi arrives following forms, thus broken mountains are not fit for dwelling.’ 8 Commentary – Mountains cut at steep angles are disconnected, there is no possibility for the sinuous flow of the dragon veins.  The ‘angle of repose’ – the natural incline of a stable land form, is 400.  At this angle energy and substance can accumulate, more acute than this and landfall results.  Modern structures appear more like cliff faces, therefore they make for inauspicious mountains.

3. ‘Qi moves by means of soil, thus rocky mountains are not fit for dwelling.’ 9  Commentary – Soil is considered the body of qi, with only stone and no soil there can be no qi. Ground is necessary for qi to travel through and an essential step in its lifecycle.  Skyscrapers are built of steel, glass and concrete, there is no earth, therefore they make for inauspicious mountains.

4. ‘Qi is in accord with force ending, thus passing mountains are not fit for dwelling.’ 10 Commentary – Where a mountain configurations stop, qi is naturally retained.    If a range continues beyond a site, without ceasing, it does not allow qi to be held effectively.  Suburban architecture could not be considered ‘overreaching’, the lack of connection ensures there are many stopping points.  However, this same discontinuity guarantees there is fundamentally no coherence in configuration of force to begin with, therefore they make for inauspicious mountains.

5. ‘Qi is in accord with dragons assembling, thus solitary mountains are not fit for dwelling.’ 11 Commentary – It is the collecting together of mountains that accumulates qi.  A single peak alone cannot gather to the same extent as an arrangement of many.  Further to the previous point; by virtue of design modern cities lack unity and exist only as a separate discrete entities, therefore they make for inauspicious mountains.

‘The Classic Says: the barren; broken; rocky; passing & solitary, generate new misfortune thus eliminating existing good fortune.’ 12  It would appear that if one is willing to go against the sagely advice of the Grandmaster and still consider buildings as mountains, they would make for very poor land forms indeed!  Of course the next logical question now is ‘What did Guopu have to say about roads as rivers?’  To be answered another day…

The strength and beauty of the Classics lie in their simplicity and openness to interpretation.  It doesn’t take a great deal of lateral thinking or a vast intellect to see these ancient books are still appropriate today.  The issue is with access, not content.  It is important to remember that majority of claims of ‘outdated theories’, ‘miscopied formulas’, ‘intentional errors’ and ‘superior oral traditions’ usually stem from unfamiliarity with the content, not awareness.  These classic texts should be studied and revered, not forgotten as historical footnotes.  The famous ‘Neo-Confucian’ Philosopher Zhuxi put it well when he said “I do not wish to create anything new, I merely want to have a better understanding of what came before us.” 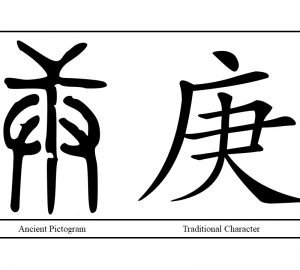 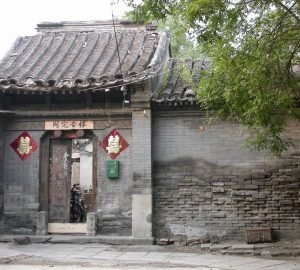 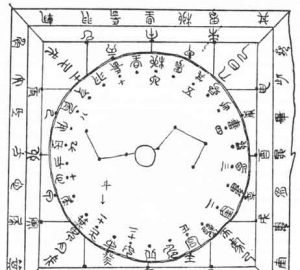