The Melbourne Star, previously called the Southern Star, is a giant ferris wheel in the Docklands area of Melbourne, Australia.

Described by its operators as “the Southern Hemisphere’s only giant observation wheel” it measures 120 metres high and has seven spokes which reflect the seven-pointed star of the Australian flag.  Originally it opened two years behind schedule in December 2008 and was then shut down in January 2009 when a three day heatwave caused the brace and supports to buckle and crack. The wheel itself was then scrapped and replaced, but the original support structure and passenger cabins were retained.

Reconstruction began in January 2011 and was originally scheduled to be completed by the end of that year, but repeated delays meant it did not re-open until 12 noon on Monday December the 23rd 2013.

This is good news for Melbourne and especially the retailers at the Docklands precinct, as after five years of setbacks the re-opening will hopefully bring a lot of good business to them.

Unfortunately however it seems that the date selected of the 23rd of December 2013 for the re-opening of the Melbourne Star was not a good day.   The day of Yin Water Pig clashes with the year of the Yin Water Snake. It is also a ‘Clash Day’ or a ‘Year Breaker Day’. As such it is not a good day to perform an important event such as an opening, a moving, launching a product and so on…

The re-opening of the Melbourne Star observation wheel uses a ‘Clash Day’ and according to the Date Selection rule, using such a day will bring unsmooth results and bad consequences within 100 days.   I hope my prediction is not going to happen, as I really hope that the Melbourne Star observation wheel will bring more visitors and business to Melbourne and the retailers at the Docklands.

However the Victorian WorkCover Authority has already been asked to investigate safety complaints from passengers who have ridden the wheel since it re-opened on December the 23rd.

One of the cabins on the Wheel has since been taken out of commission while authorities investigate complaints that they are still structurally unsound.

Five years ago, the original opening date of the Melbourne Star Observation Wheel was on the 20th December 2008. This was a Yang Wood (甲) Horse (午) day which clashed with the Rat (子) month and the Rat year. It was also the day before the Winter Solstice which is a day with no energy at all. Using such a day to perform any major event or opening a new facility is likely to bring a disastrous result.

Back in April 2010 I had a chance to take some fellow consultants on a Melbourne City Feng Shui tour. At that time the Wheel was still being re-constructed and I explained about the opening day to them.

We then measured the sitting and facing direction (facing and sitting is very important in Feng Shui) of the Wheel and to our astonishment it was on a Void line! I remember vividly telling my fellow consultants that if the base of the wheel is not rectified then there would be more troubles to come.

Unfortunately my predictions have so far proven to be correct and only time will tell if they continue to be so.

How to build your Feng Shui career 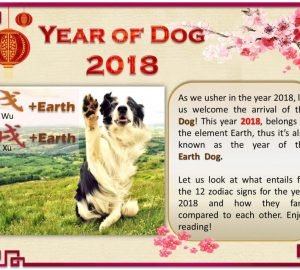 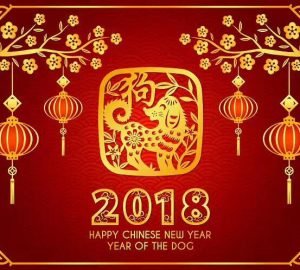 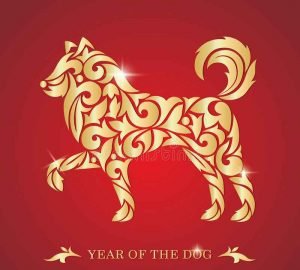