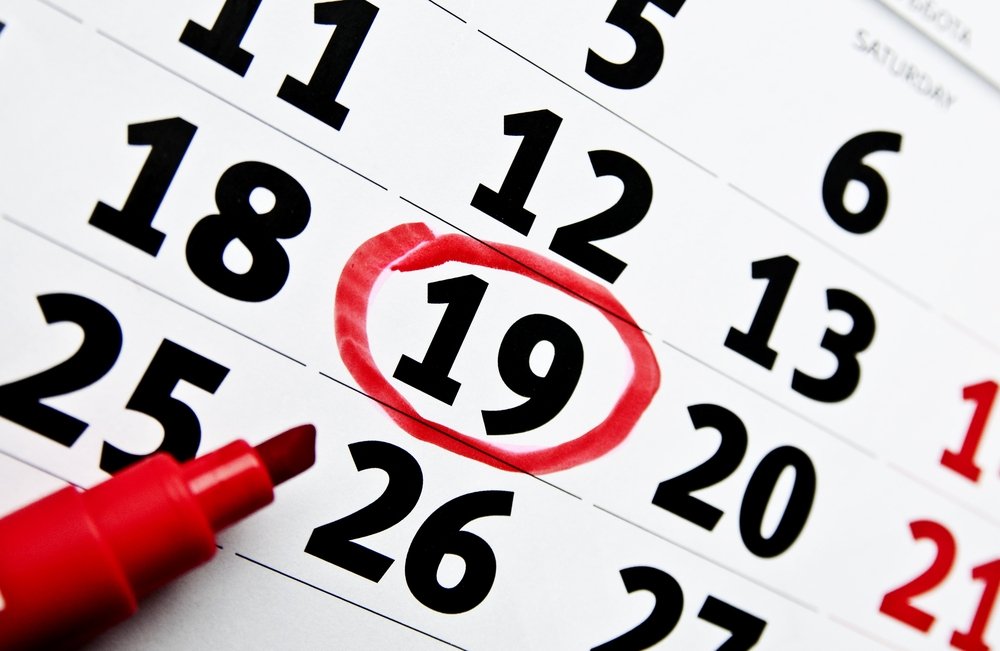 Picking a good day to perform an activity is very important regardless of whether you live in Melbourne or China. It is important for both the Northern and Southern hemisphere. Selecting an auspicious date for important occasions is a must and includes events such as:

With an auspicious date selected it not only helps to create potential for success, but it also ensures that things go more smoothly. On the other hand if an unlucky or a bad day is picked and used to implement a major activity (such as those mentioned above) it will lead to a very bad result.

Traditionally, Feng Shui masters or Chinese Astrology experts MUST learn the skill of Date Selection for an important event as this is highly regarded and widely used by the Chinese. In classical Feng Shui text it is stated:

“龍虎有一缺之差, 不減真龍之福, 日子有一時之錯, 則有百日之憂!” This means: “In term of forms, the Green Dragon or White Tiger has some defects; it does not reduce the true Dragon Den’s prosperous energy. However, if the selected date is wrong, it brings in a hundred days of worry.”

In addition the Chinese Almanac is made of Wu Xing or Five elements and each day consists of a typical element or energy. The positive energy of the day has a different effect to each individual since each person has their own Four Pillar or Bazi chart (their own lucky element). An auspicious day for someone does not mean that the day is automatically good for everyone.

It is important to be clear on what type of event you require the selected date for. For instance a date to activate the Peach Blossom energy luck for a single man is different from a single lady. For a single male it is necessary to look for a Yin energy day and for single female it is the opposite and aYang energy day is needed.

Wedding dates can also be tricky as you can pick a date with good energy for an ordinary client. However extra-ordinary clients (i.e. the parents of the groom with good Chinese cultural knowledge) sometimes have an additional special request as traditionally Chinese culture is patriarchal and as such they want their first grandson to be male. With the power of Date Selection it is indeed possible to select a special wedding date in order to have a high chance that the first child is born male.

There are so many variations and requirements in Date Selection for an event, but before getting into the specific detail of the event there are general rules for everyone to follow:

2. Do not use a day that has no energy

There are a total of 8 days in a year that have no energy at all and as such they must be avoided for important events. They are the days before the 2 Equinoxes (21st or 22nd of March and September) and 2 Solstices (21st or 22nd of June and December). The other 4 dates are somewhat hard to explain here, but if there is enough interest I will run a Date Selection Workshop so stay tuned.

3. Five days prior to and five days after the Solar or Lunar Eclipse

For example on a Ding or Yin Fire day it is not suitable for a haircut. Also the Rat day is not suitable for I-Ching Divinations.
After following these rules we can then pick a day for each individual or specific event according to one’s lucky element. Date Selection is not an easy task so let’s look at a couple of examples.

If you have a Chinese Almanac on hand you can easily see that the day is a Yin Earth Snake and the Month is a Yin Water Pig. As such it is a Month Clash Day. Furthermore it is a day that the Heavenly Stems also clash as Yin Earth controls Yin Water. The 22nd of November is also a day before one of the Chinese Solar Terms.
So what is so special about this day you may ask?

The answer is that this was the day when John Fitzgerald Kennedy (JFK) was shot and killed when he was visiting Dallas, Texas.

The day is Yang Wood Horse. It clashes with the month (Rat) and the year (Rat). It is also the day before the Winter solstice which has no energy at all. Using such a day to perform any major event or opening a new facility is likely to bring a disastrous result.

So what is so special about this day?

If you live in Melbourne Australia you may recall what happened to the Southern Star Wheel? Yes, this is the opening date for this attraction in Dockland back in 2008. The Southern Star Wheel is an imitation of the London Eye or the Singapore Flyer. If you wish to you can Google more information on the internet about this. Back in April 2010 I had a chance to take a few fellow consultants for a Melbourne City Feng Shui tour.

At that time the Wheel was being re-constructed and I explained about the opening day to them. We then measured the sitting and facing of the Wheel and to our astonishment it was on a Void line! I remember vividly telling my fellow consultants that if the base of the wheel is not rectified there would be more troubles to come. Unfortunately my prediction was correct. The Southern Star Wheel project again ran into trouble in December 2011 and in fact the project is now idle and remains unfinished.

If you know the rules of Date Selection would you choose such dates? If you want things to go smoothly then you need to find a qualified and experienced consultant to help you select an auspicious date, or learn the skill yourself.

Colour Psychology – You are what you wear!